By reducing the use of agricultural inputs, the diversification of crop rotation could therefore help to reduce the risks of diffuse pollution (water pollution by pesticides, eutrophication, etc.) and the emission of greenhouse gases.

Then, the diversification of crop rotation is described as a lever that can participate in better risk management at the farm level:

Association is an essential agronomic principle in the system: alternate botanical families and / or associate them to benefit from each other's complementarities. Generally, 2 to 4 species are always associated. The choice of mixtures is very variable depending on the plots, the quality of the soil and the climatic conditions. The establishment of associated crops requires mastery of agroecological knowledge: 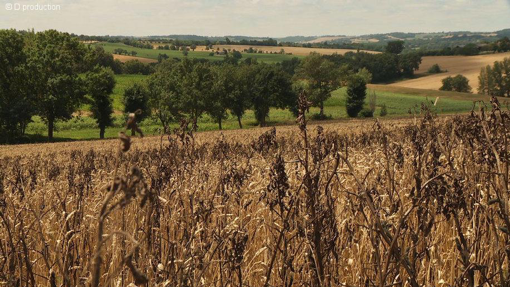