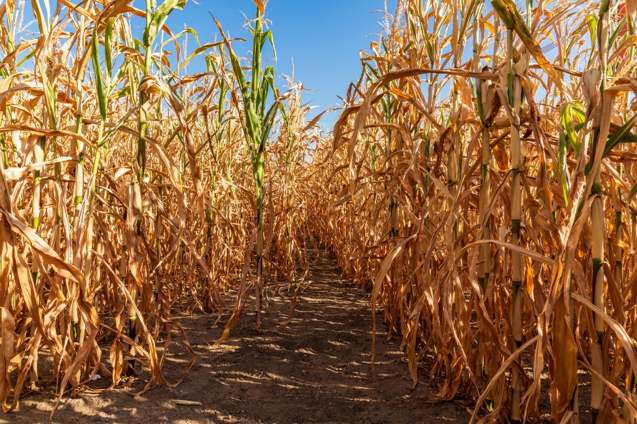 What does "soil moisture" mean and what role does it play in drought?

Soil moisture is described via the water content and the soil water tension emanating from the pore space of the soil. Soil moisture can be determined e.g. by feeling the consistency or by observing the water outlet in a tapping test. Depending on the pore space and soil moisture, soils have a different ability to store water. Together with the soil substance and the soil air, water is one of the three components of the soil. Without soil water and soil air, there is no soil as we know it as the production basis of our food. Imagine the soil as "a sluggish system": Many soils are still very dry as a result of the last dry year 2018, especially below a tread depth of 60 cm.

What consequences can this have for crop yields or plants in general?

Agriculture: Drought reduces plant growth and yields. In 2018, high temperatures and low rainfall in Germany led to yield losses, which hit Northern Germany particularly hard. These losses affected not only arable land but also grassland, which led to a shortage of feed for many cattle farms.

A side effect of drought and crop failures, which is problematic from an environmental point of view, is that they generally lead to high nutrient surpluses of nitrogen and phosphorus. The crop plants are not able to absorb the fertiliser quantities completely. The resulting nutrient surpluses have a variety of negative environmental impacts, for example through the impairment of water quality, negative effects on biodiversity and increased greenhouse gas emissions (e.g. in the form of nitrous oxide).