Regarding water erosion, vegetation, crop residues and stubble have a significant effect. First, interception of rainfall can almost double the total surface to be wetted before raindrops begin to reach the surface, wet the soil (leading to aggregate disruption) and accumulate on the surface (Torri and Poesen, 2014). Second, vegetation, crop residues or stubble protect the soil from raindrop impact and retards the formation of surface seals; the former reduces raindrop detachment, and the latter decreases the volume of runoff. Third, vegetation increases the friction to overland flow, decreasing the velocity of flow and absorbing some of the erosion energy. Fourth, both the vegetation itself and, indirectly, the soil organic matter produced from the residues, contribute to the formation of water-stable aggregates, and thereby increase resistance and infiltration. Overall, with increasing vegetation density and as we move from cropland to grassland to forest, we expect an increase in resistance by the soil to concentrated flow erosion and a decrease in runoff discharge during a rainfall event (Torri and Poesen, 2014).

Regarding wind erosion, the presence of a vegetation cover can dramatically reduce erosion. In cropped fields, both growing crops and crop residues can act to limit erosion. The relationship between relative soil loss and percent cover is exponential (Fryrear, 1985). The decrease in relative soil loss between 0 and 40 percent cover is very high, with wind erosion reductions of 80 to 90 percent. At very low cover levels (<10 percent) standing crop residues are at least six times more effective at reducing erosion than at lying residues; hence residue management by producers is of great importance (Fryrear, 2012). 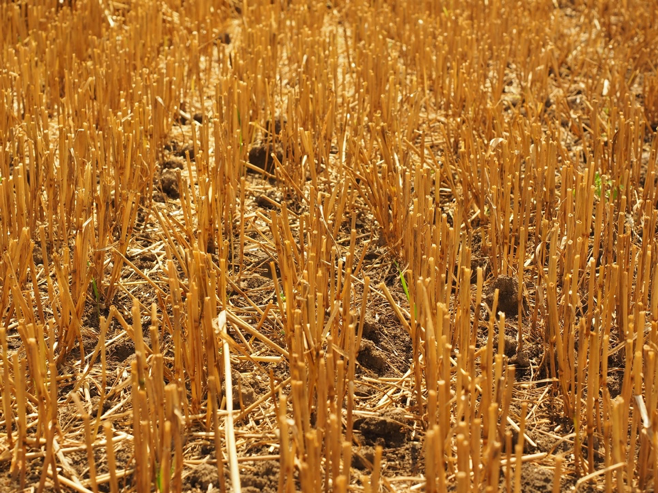